The Frozen Road chronicles part of Ben Page's round-the-world bikepacking trip, where he takes on a chilling winter trip through the Canadian Arctic.

Ben Page sought an adventure of perfect solitude in the Canadian Arctic. Yet the harsh truths of travelling in such a formidable environment were a long way from the romanticisms of a Jack London book.

The Frozen Road will screen at Friday night's show. It was awarded a Special Jury Mention and was one of the top films in voting for People’s Choice Award at the 2017 Banff Mountain Film & Book Festival.

Check out the preview of The Frozen Road: 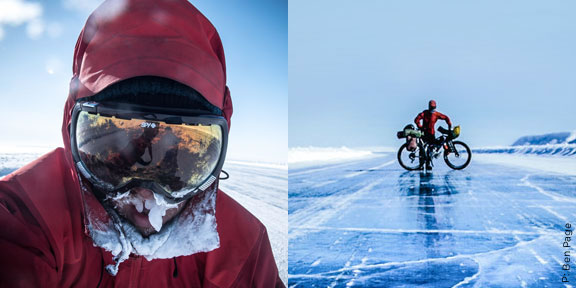